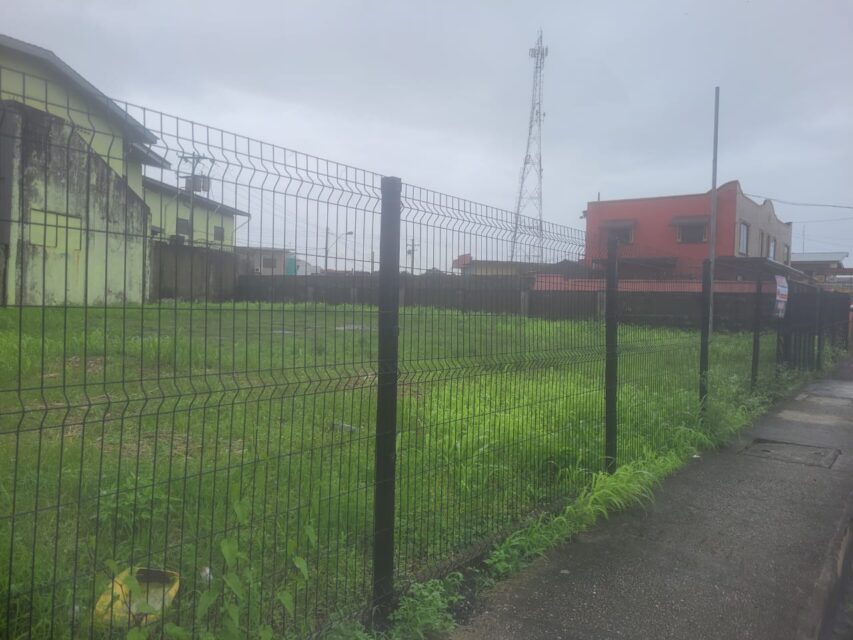 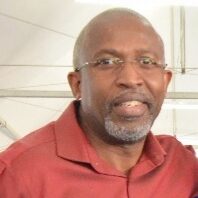 Get in on the thriving Point Fortin business activity with this Guava Road parcel. It is Located twenty metres away from the main road and just around the corner from all the major businesses. It is fully fenced and paved, which allows for immediate use as a car park facility.

Point Fortin
Point Fortin, officially the Republic Borough of Point Fortin, the smallest Borough in Trinidad and Tobago is located in south-western Trinidad. At the beginning of the 20th century (before the discovery of oil), Point Fortin was an agricultural community with three distinct and separately owned cocoa and coconut estates. The change from an agricultural to an oil based economy made a significant impact in Point Fortin. There was rapid development in the construction of dwelling houses, plant, pipelines and oil tanks in the area. Home to famous Trinidadians entertainers such as Super blue, Faye Lyons, Naya George, many Trinidadians flock to this location to enjoy the well-known borough day celebrations where these entertainer’s performances are much anticipated. Fun Fact – Deal or no deal US game show winner Mr. Arthur Joseph is from Point Fortin.