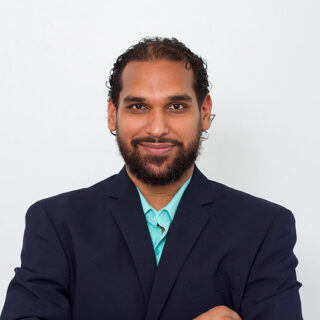 🏡Make your mark in this highly sought after secure neighbourhood in Lange Park, Chaguanas and customize this quaint and cozy bungalow🏡

📲For more information connect with Matthew via call or Whatsapp on 351.2856📲