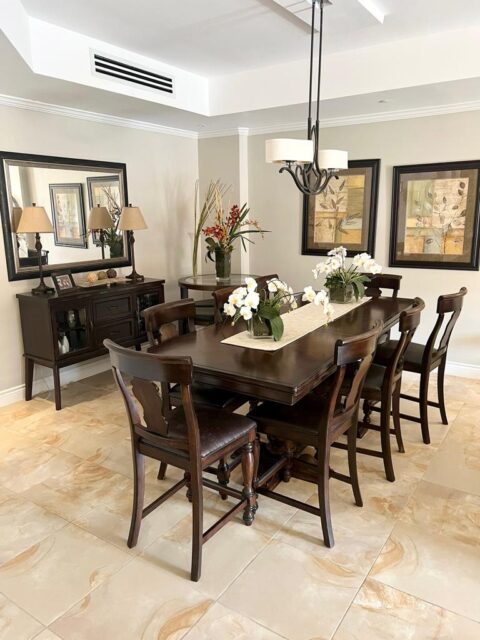 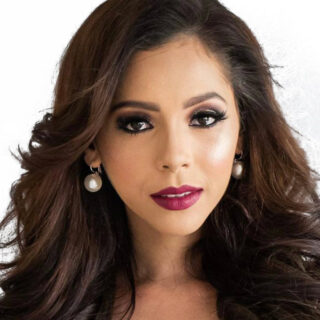 Find More In: For Rent For Rent / Short-Term Apartment/Townhouse Port of Spain Woodbrook