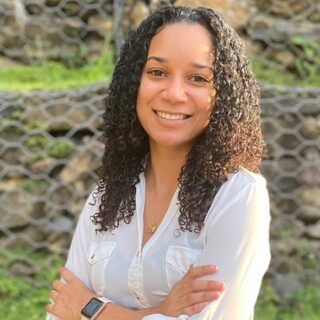 For more information or to view please contact Shenade @ 752-1268