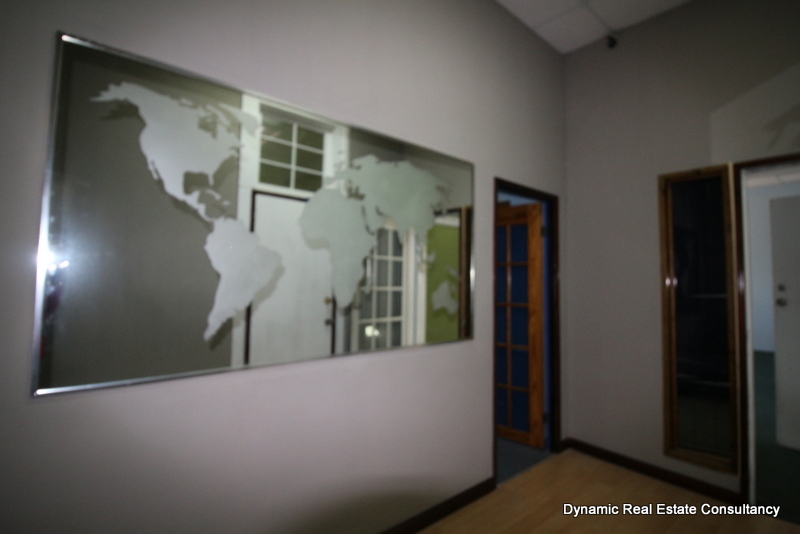 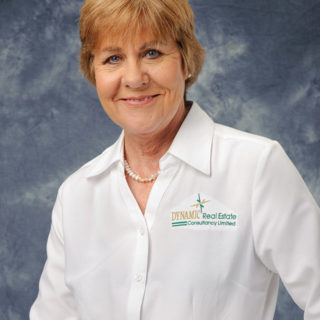 Fair-sized office space featuring a big open office with a bathroom and kitchenette and a private office with its own bathroom and an ante office to the front of it.  Located on the 1st floor and immediately off the stairwell, this office sits in the grand old building, well known as Bretton Hall.

In its hayday, Bretton Hall was a grand and gracious building.  It still has its charm but the office spaces look outdated, however, with a little sprucing up, the beauty can be refound.  The high ceilings, wide passageways, and beautifully crafted stairways transport one’s mind back in time to an era that created beautiful buildings and interiors that are now lost.