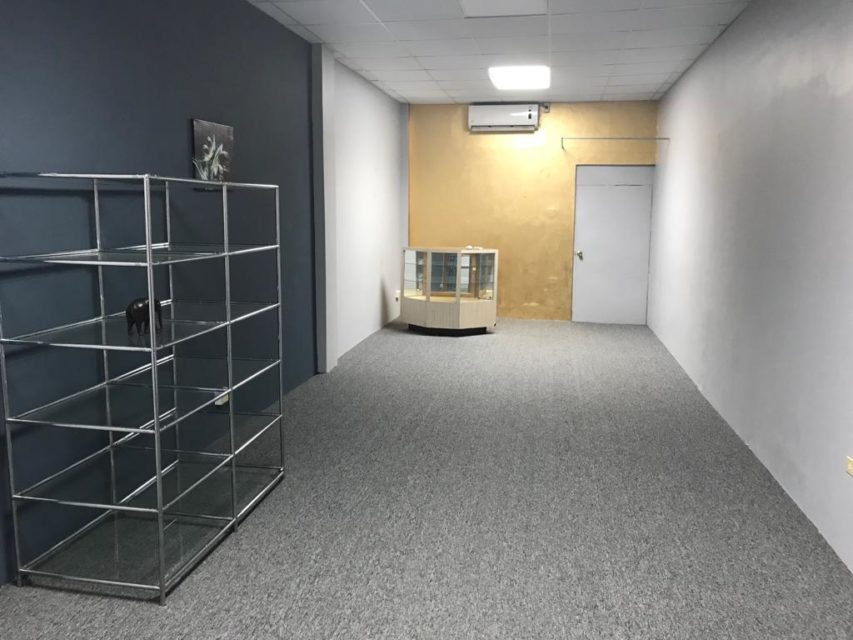 Conveniently located on Tragarete Road right opposite the oval. Corner property, end Unit is 450 sq.ft. Perfect for an office hub, retail or convenience store. No food preparation on site.  Electricity is included based on the type of equipment being used.

Both can be rented for $20,000 month – negotiable. Street parking only.