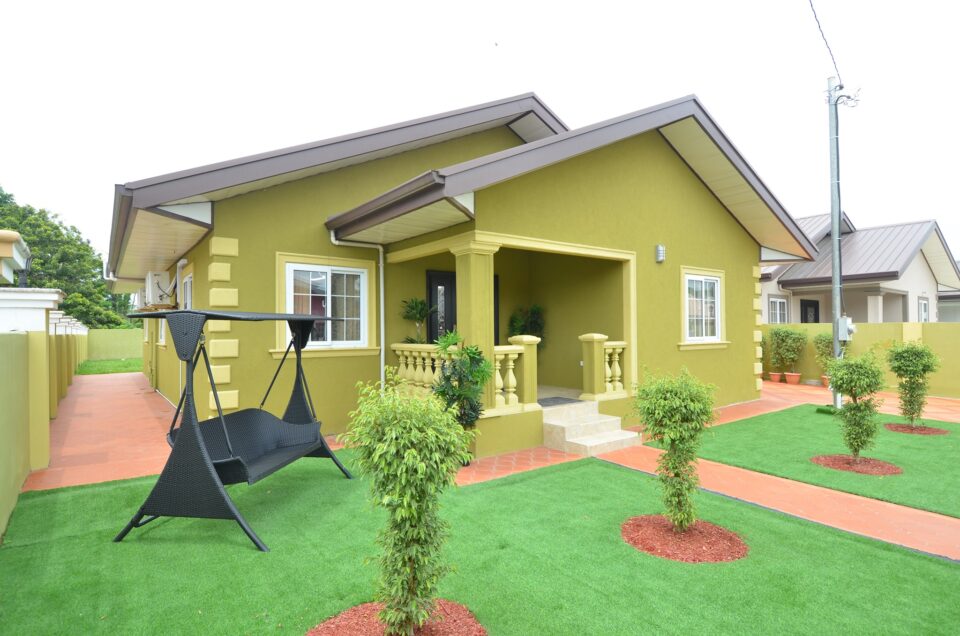 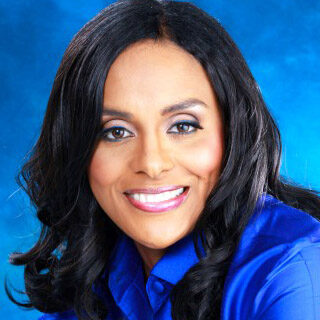 This Property is a favourite of: 28 User(s).

Only 2 homes in Phase 3 are still available.

A 1,430sf home is fully air-conditioned with an open plan layout finished with porcelain tiled floors; 3 Bedrooms outfitted with laminate flooring; 2 Bathrooms comprising frosted enclosed shower stalls and rainfall showerheads, a spacious Kitchen with quartz countertops, modern hardware and sleek cabinetry all on 5,000sf of land located within a new development on the North Oropouche Road.

Discover Your Dream Home and Make it Your Own!