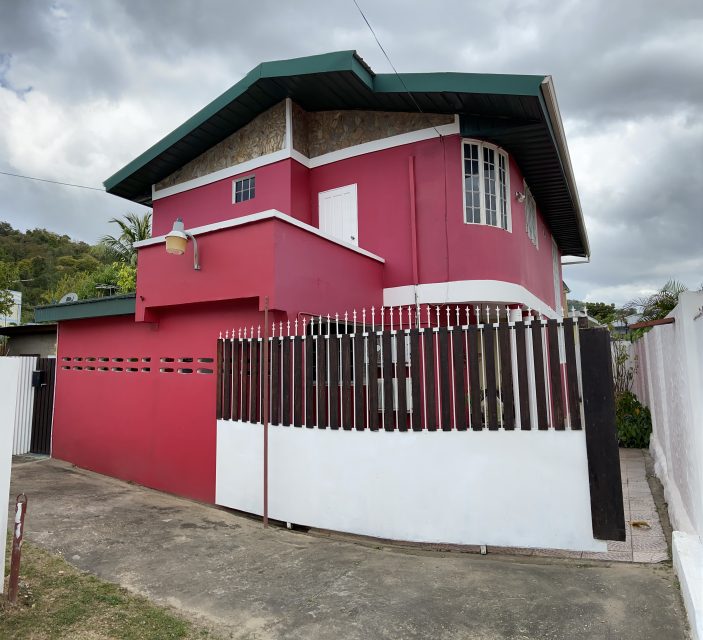 This Property is a favourite of: 13 User(s).

This Cozy Home sits 2 minutes from Queens Park East. Tucked Away off the street. It offers 4 bedrooms, 3 baths, an electronic gate and potential to expand. With its convenient location its with minutes of many amenities and 5 minutes from the city center.