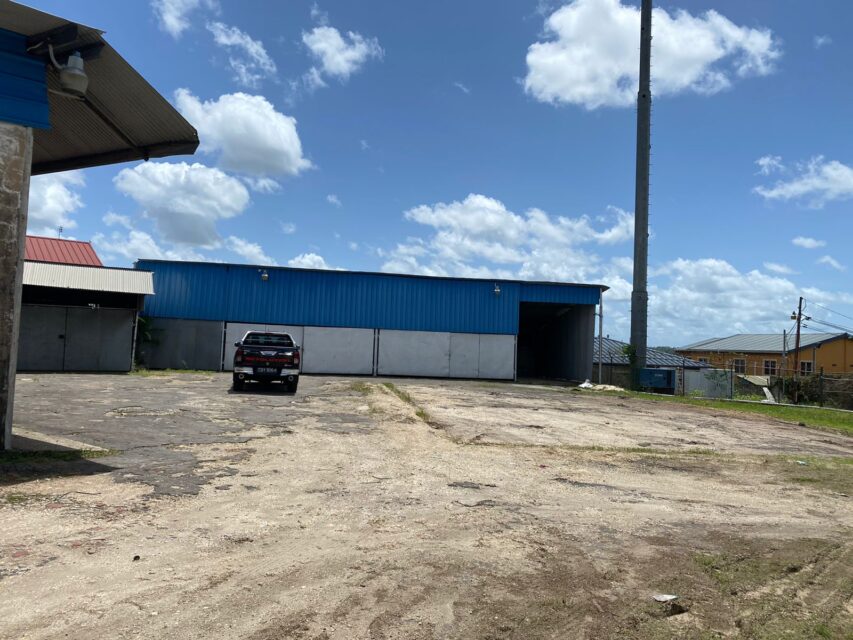 Located next door to the police station