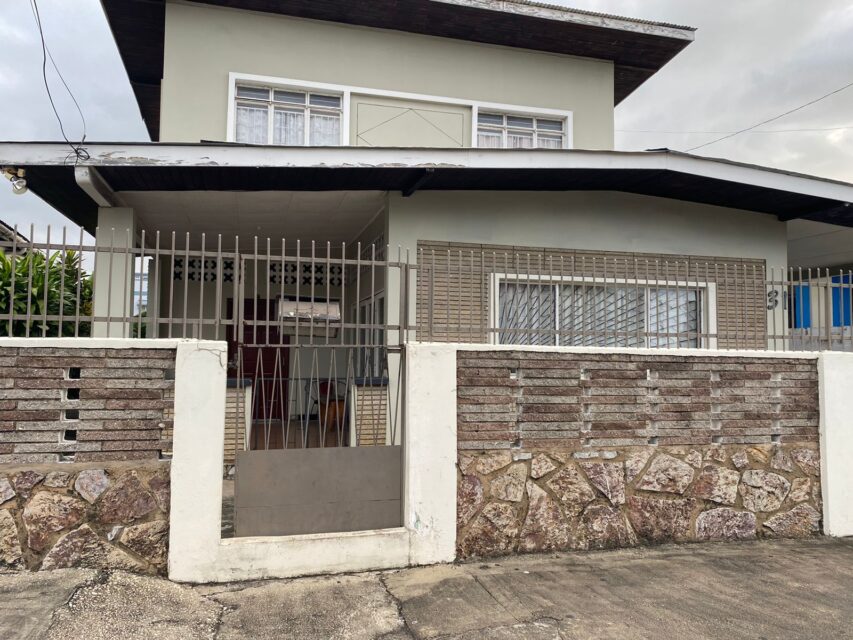 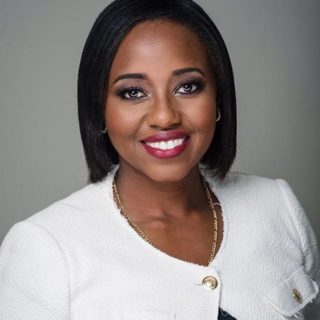 This cozy 1 bedroom apartment is located in the sought after area of Ariapita Avenue, Woodbrook. Conveniently located close to all
amenities, this apartment comes inclusive of cable, internet and electricity.