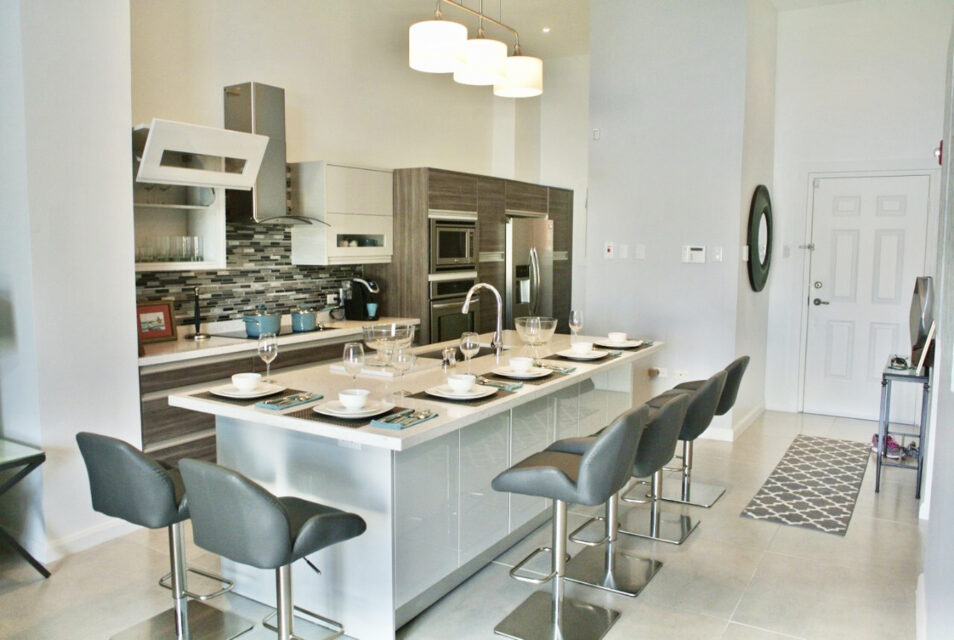 Apartment for Sale/Rent in One Woodbrook Place 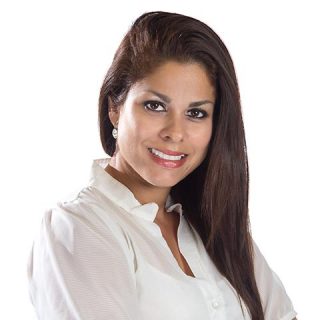 Tastefully finished, selling fully furnished and equipped, this ground floor podium unit at One Woodbrook Place has two bedrooms, two bathrooms and amazing views.
This uniquely, attractive unit features a custom, modern Italian Kitchen design, quartz counter tops, stainless steel appliances and a built in wine chiller.
Equipped with an independent AC unit and no reliance on the central AC systems.
Whether you’re looking for a fantastic investment or a place to call HOME , this heavenly space is perfect for YOU!!
Need more storage ? No problem! This apartment has its own dedicated UNDERGROUND STORAGE ROOM.
A definite MUST SEE and selling in a company’s name ! Book your viewing today! (T28951/T28953)