Apartment for Sale in Sangre Grande 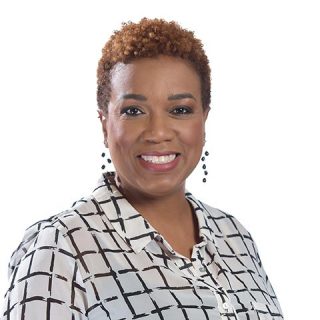 This nicely finished upgraded apartment is located on the upper floor of this 4 unit compound. This apartment is would be ideal for a single professional, single parent or professional couple. The unit is fully air-conditioned and its open floor plan allows for a comfortable flow. The compound is accessible via remote control and allows for parking on the compound and is pet friendly. (T30911)