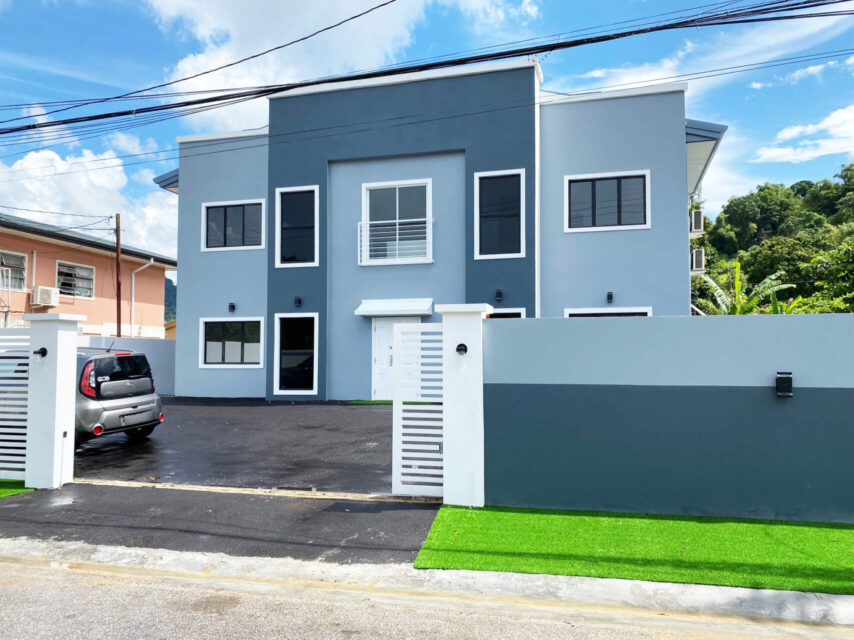 Apartment for Sale in Diego Martin 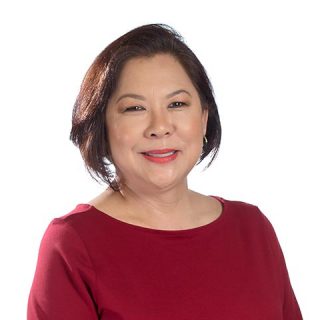