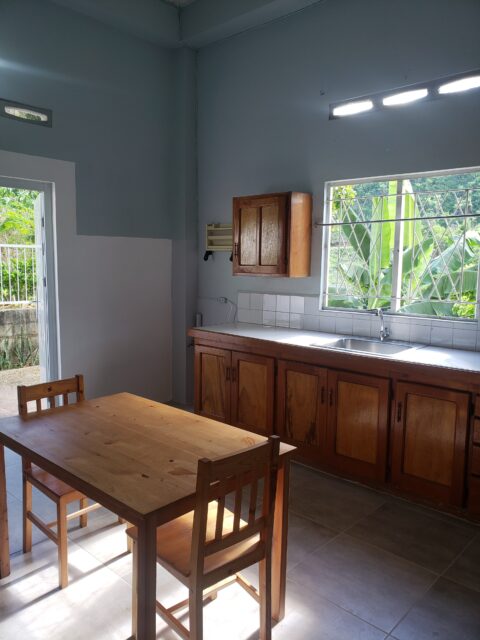 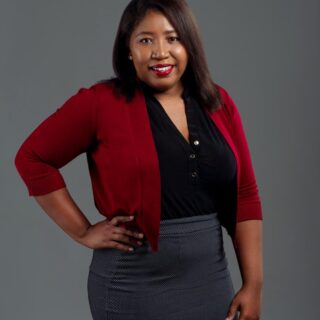 This Property is a favourite of: 16 User(s). 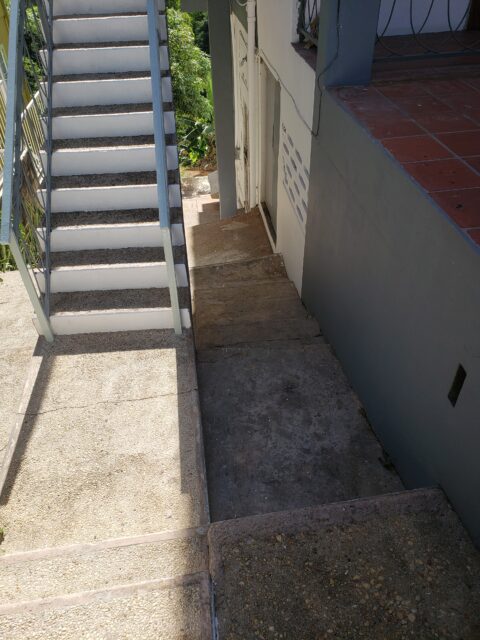 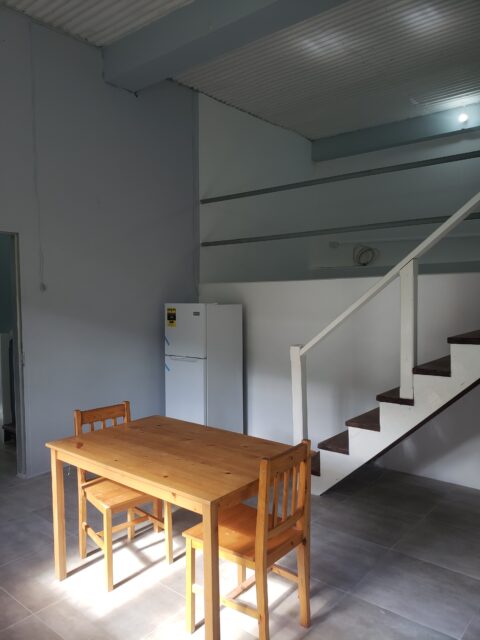 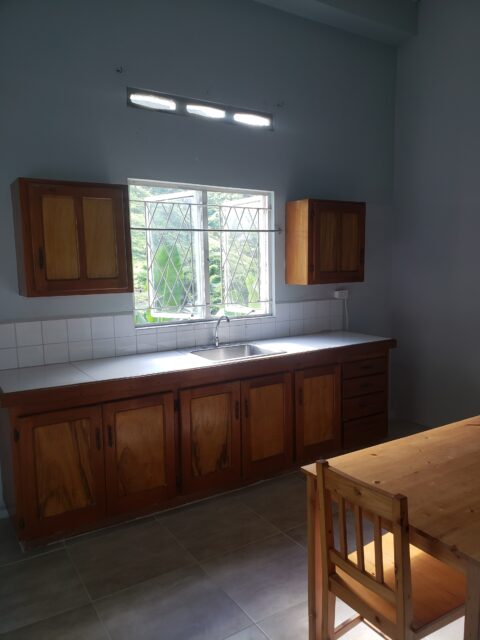 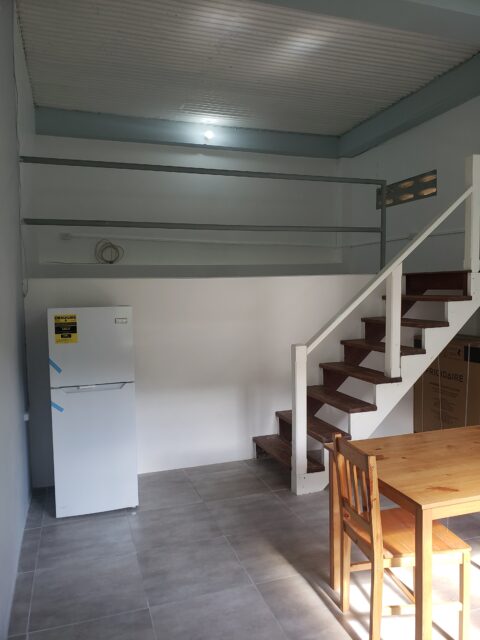 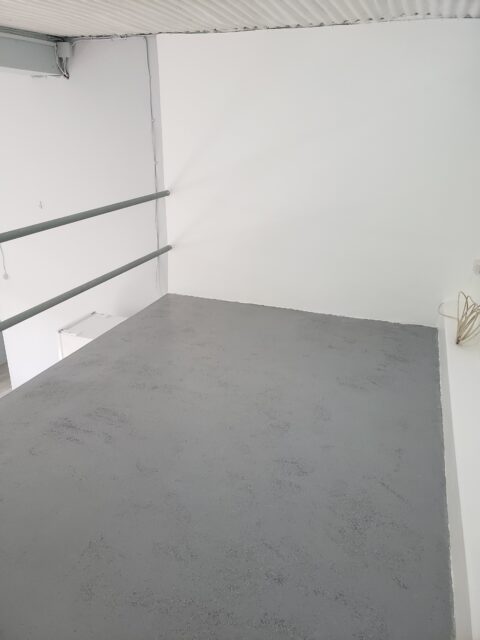 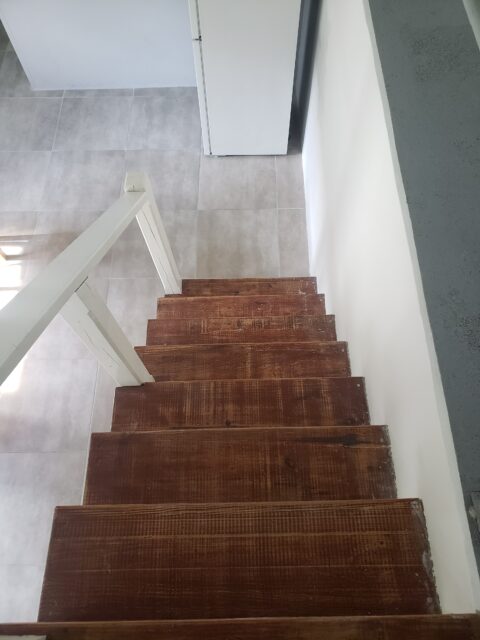 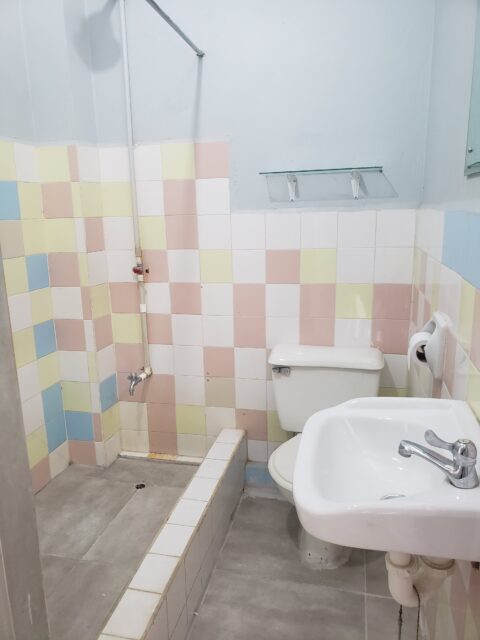 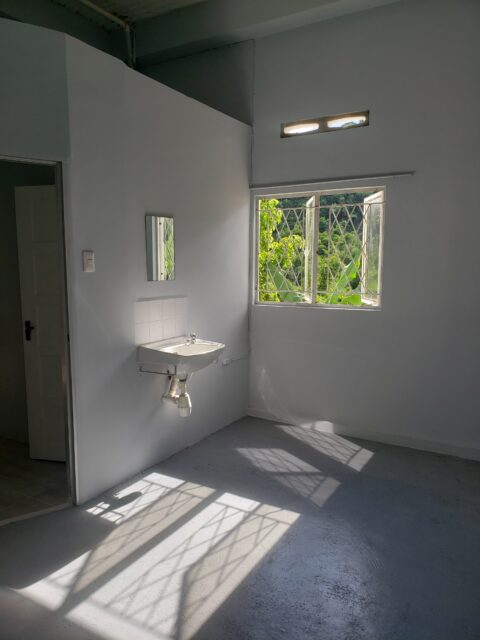 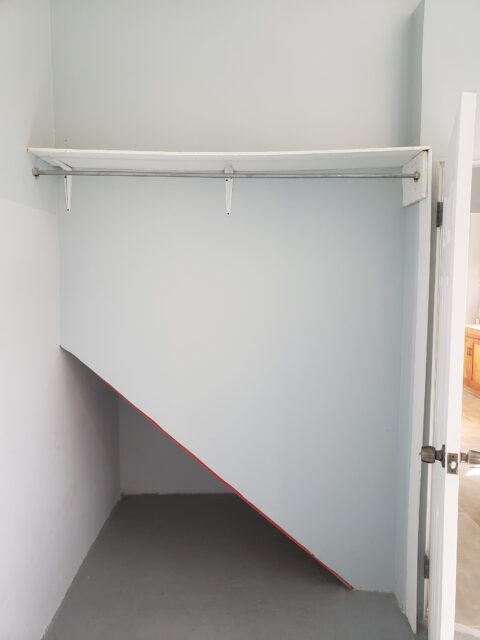 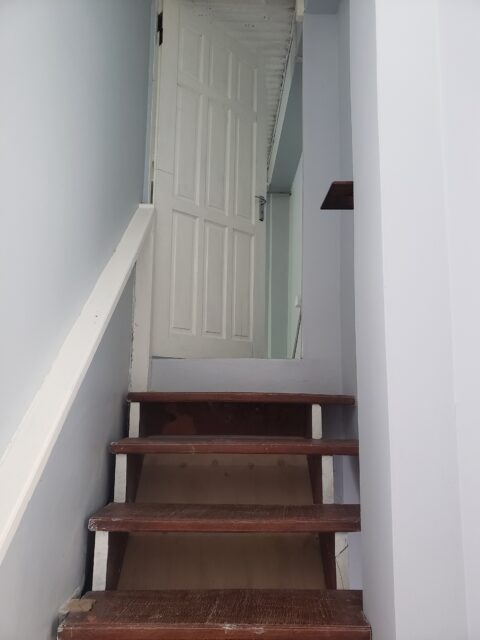 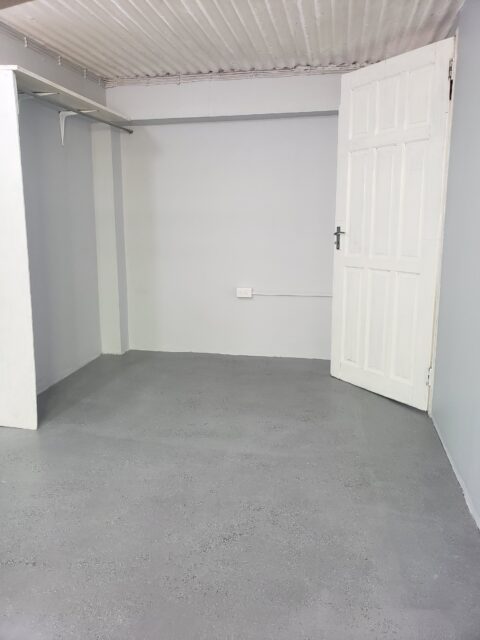 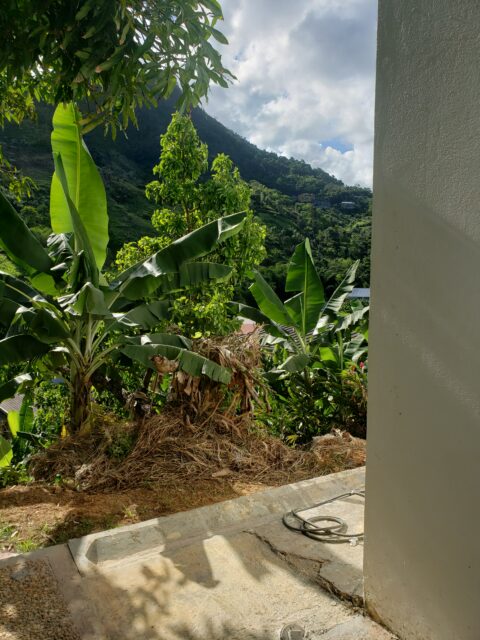