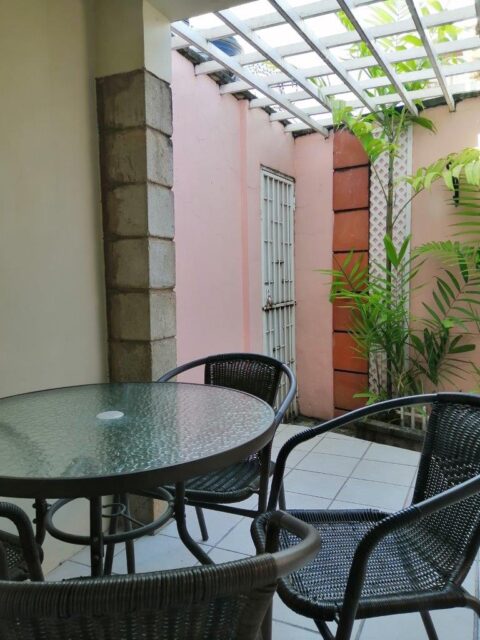 Apartment for rent in Woodbrook 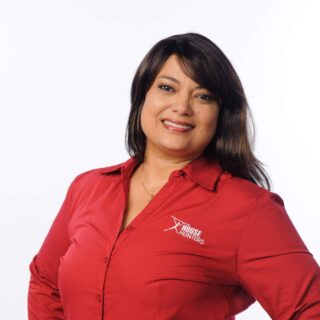