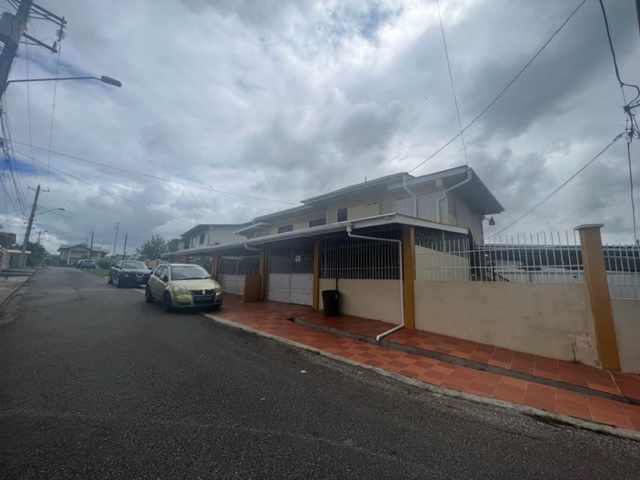 Apartment for rent in San Fernando

La Romain, just outside of the city CBD with a view out to sea (not shown in photographs)! It’s a two-story apartment building, consisting of five (5) one-bedroom one-bathroom apartments, four (4) are currently available for rent, one being occupied, 500 sq. ft. each, 3000+ gallons of shared water storage, shared yard, resident’s covered parking for 6+ cars, one allocated spot… Easy access to highway, walking distance to seafront, each with own electricity meter!

La Romain
La Romain is located along the South Truck Road and Southern Main Road in the South West region of Trinidad. It is known as a residential area, the community also has a high school, a primary school, small businesses, a conference centre, puja shops etc. Located in La Romain is Dansteel Limited, Dyna Plas Limited, Pennywise Cosmetics Limited which contributes to employment of residents.