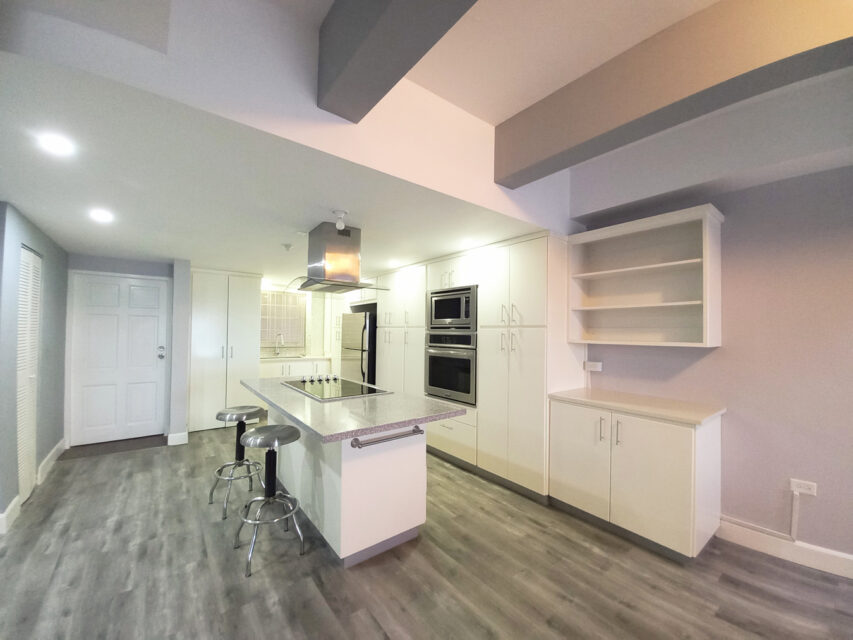 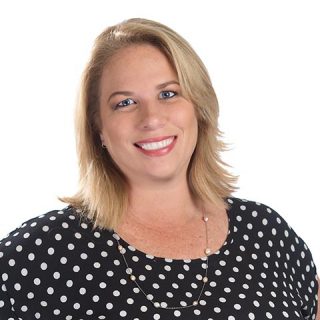 Newly renovated apartment on the 1st floor in Goodwood Heights, a gated and secure compound with a pool. Open plan concept with stainless steel appliances, 3 bedrooms with built in closets and 2 bathrooms. Reserved parking for 2 plus visitors. All in close proximity to Westmall, Massy, and Starlight Shopping Plaza. (T30624)