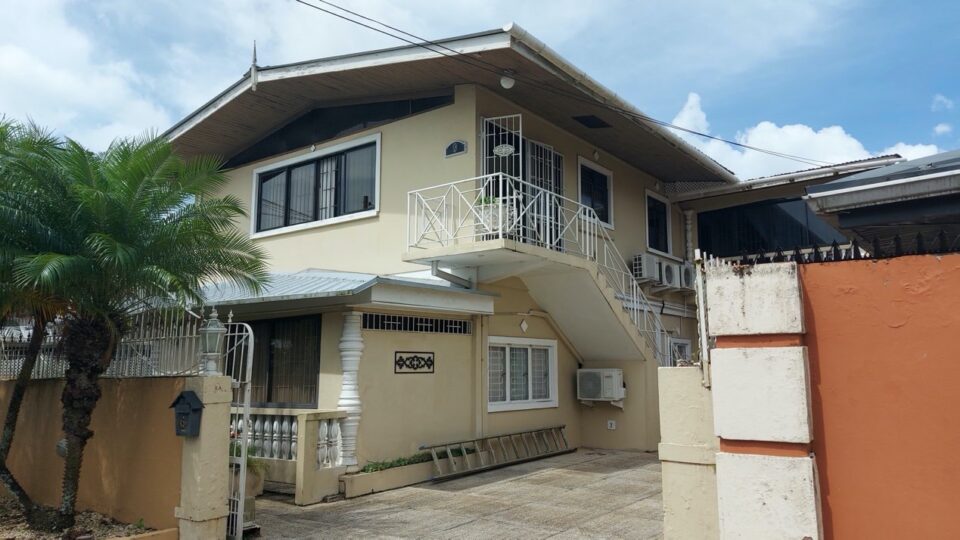 Charming, fully air-conditioned, fully furnished and equipped, 2 bedroom, 2 bathroom, two storey rear apartment with a porch. Situated in a very secure, central location within easy reach of transport.  Ideal for a couple or a single person.