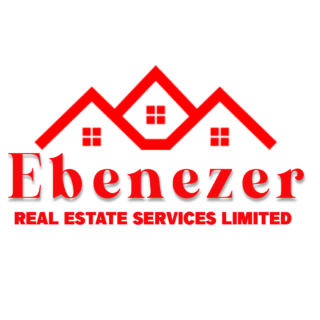 *Apartment Building for Sale in Marabella*

Viewings for pre-qualified or cash buyers only!