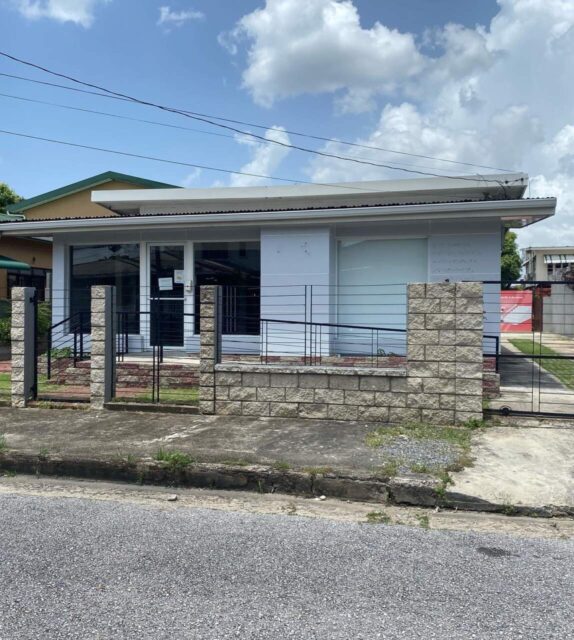 Located on Alfredo Street off Ariapita Avenue This Spacious & Opened Planned Commercial Rental is located in a Central Area, fully air conditioned and has parking allocation for 6 vehicles