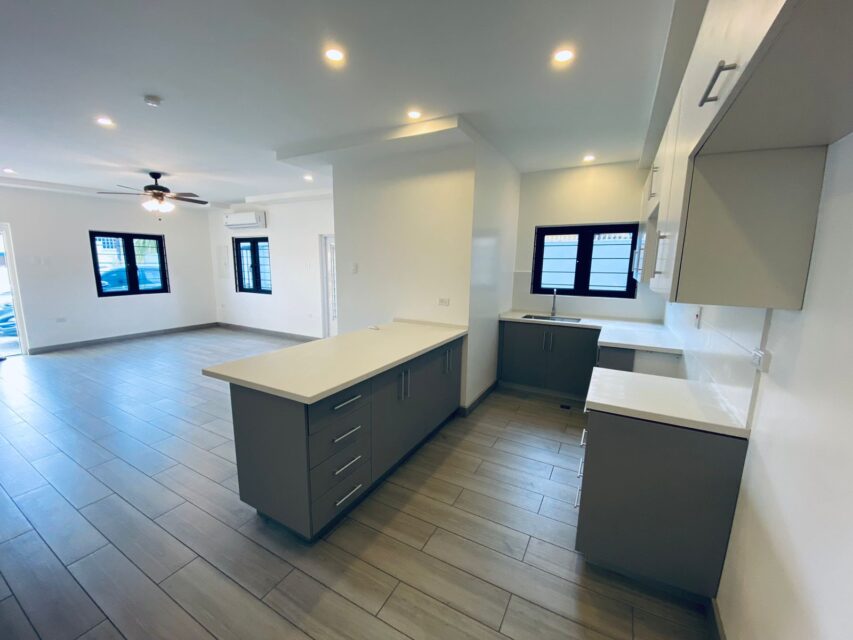 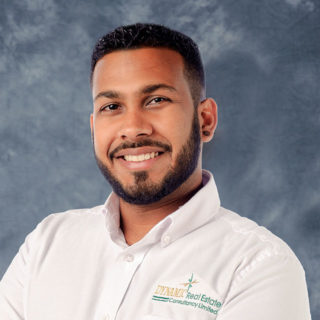 Recently renovated building, apartment for rent. Two bedrooms, Two bathrooms (master has an en-suite), ground floor apartment. Semi-modern finish. The outside area has a half bath and 2,000 gallons of reserve water storage specifically for this unit. Gated parking and generally secure and safe.
Unfurnished: $7,500
Semi-Furnished $8,500
Furnished $9,500

Wonderful location with easy access to more than basic amenities and walking distance from public transport.