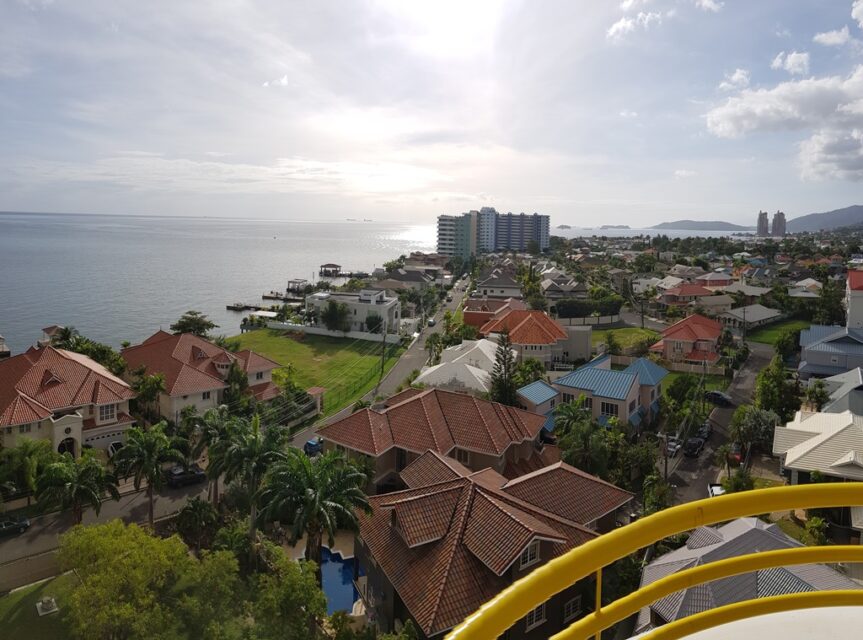 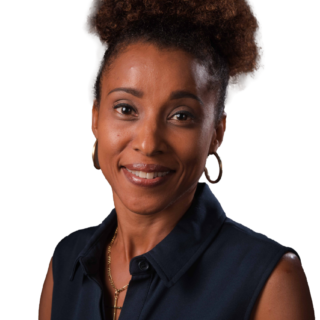 🏡If vistas are your thing along with convenience and security, then this unit is a major contender.

Located on the 9th floor of the Arawak building of The Towers is this 3 bedrooms, 3 baths unit with astounding views of the Gulf, the western peninsula which pans north into the Diego Martin valley.
This unit is FF & FE and two of the three bedrooms are en-suite.
The Towers offers the convenience of proximity via a short walk to banking, shopping, supermarket, etc…
This compound also features 24 hours security, pool, etc…

Do not hesitate to make contact with 318-7251 for your appointment to view!