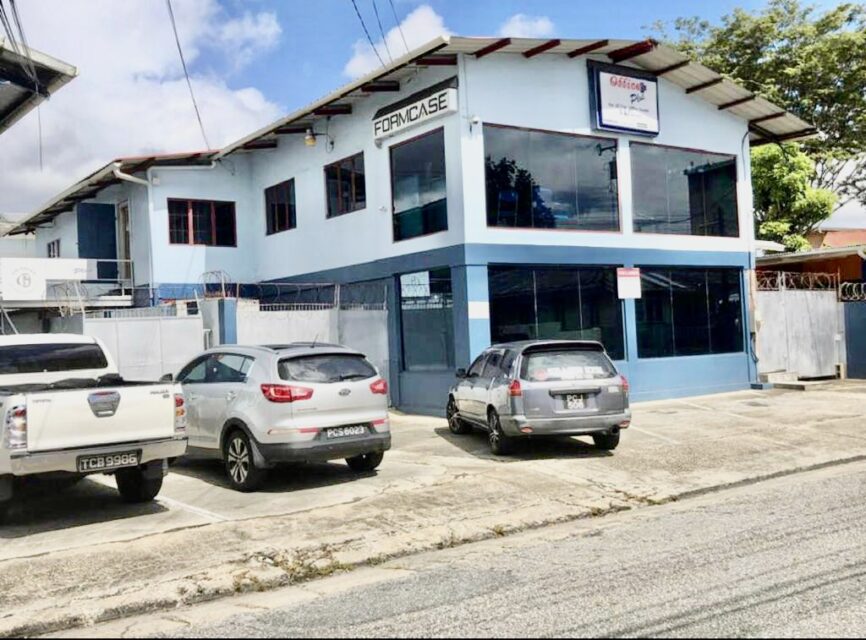 Situated in close proximity to downtown Port of Spain, Wrightson Road, and Ariapita Ave, this leasehold land is 4,650 sq feet with a 2,526 sq ft 2 storey building.

The building has 2 offices, kitchen and 2 washrooms on the ground floor and an office, kitchen and washroom on the 1st floor.

There is outline permission to construct a 3 storey building with underground parking with the adjacent lots #12 (currently a vacant lot of land) and #10.