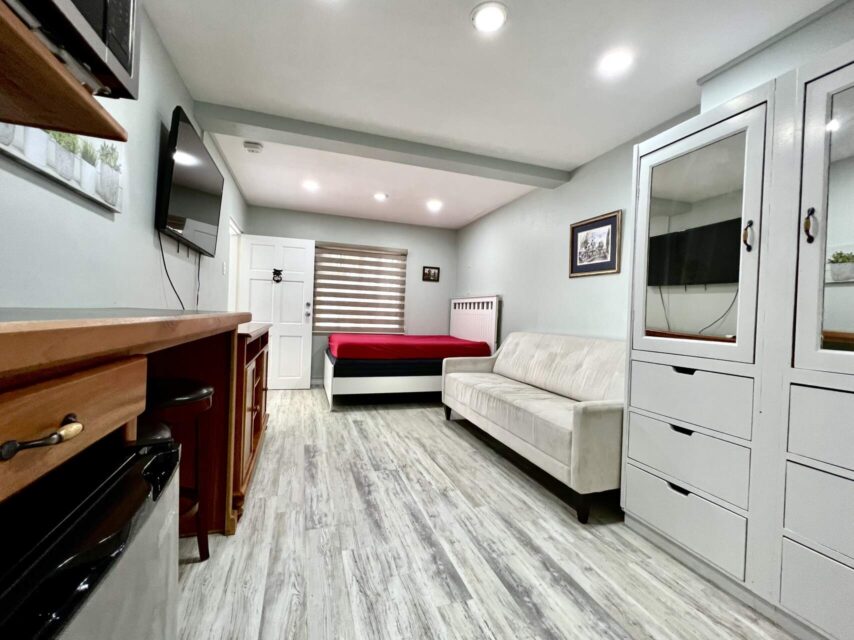 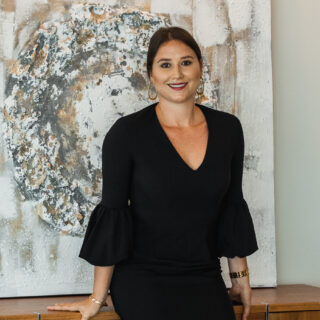 Prices including all utilities- $4,000
Prices excluding electricity, cable and internet- $3,500