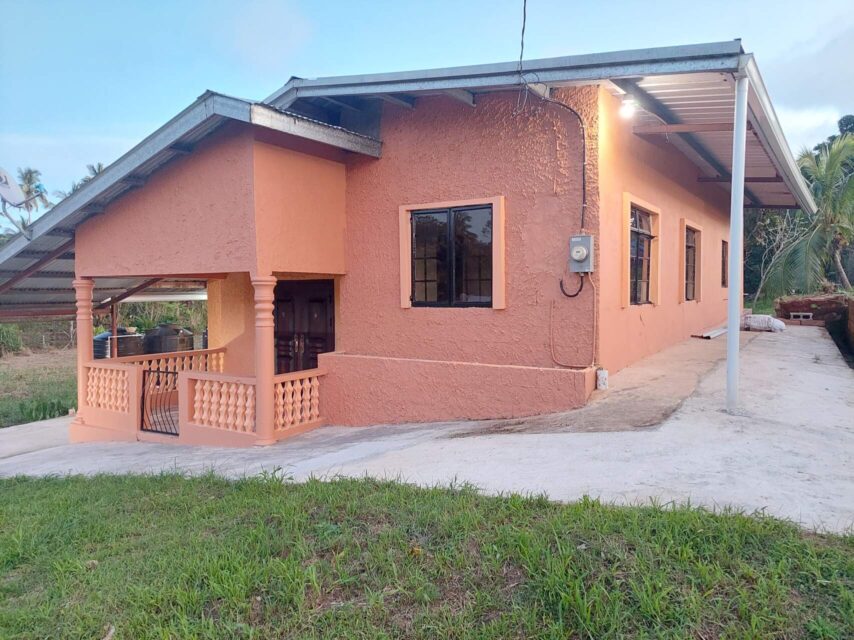 Cedros
The coastal area known as Cedros lies on a peninsula at the South-Western end of the island of Trinidad. Located at the tip of the peninsula, Cedros or Bonasse as it is more commonly known especially on maps, lies mere miles off the coast of Venezuela, and is the most southern point in the Caribbean. Cedros has historically been a fishing village and coconut grove, producing much of the coconuts for harvest. Cedros is considered to be one of the final remaining areas that millions of years ago attached the island of Trinidad geologically to the South American continent. Cedros Bay is one of the bays in Cedros. According to an image published by a local photographer in 2007, when the tide was out or low, there was a large stretch of beach which appeared to be excellent for walking. The sand was a light beige and there were coconut trees on the shore of the bay. On weekends and on long weekends persons tend to drive down to coastal areas either to bathe in the sea or purchase fish for consumption or to enjoy the scenery or to participate in hikes and other nature events.

Palo Seco
Palo Seco is located between Siparia and Chatam village South Trinidad. Located in Palo Seco is the well-known Los Iros beach where many excursions venture to for the liming activities. Palo Seco is mainly known as a residential area.