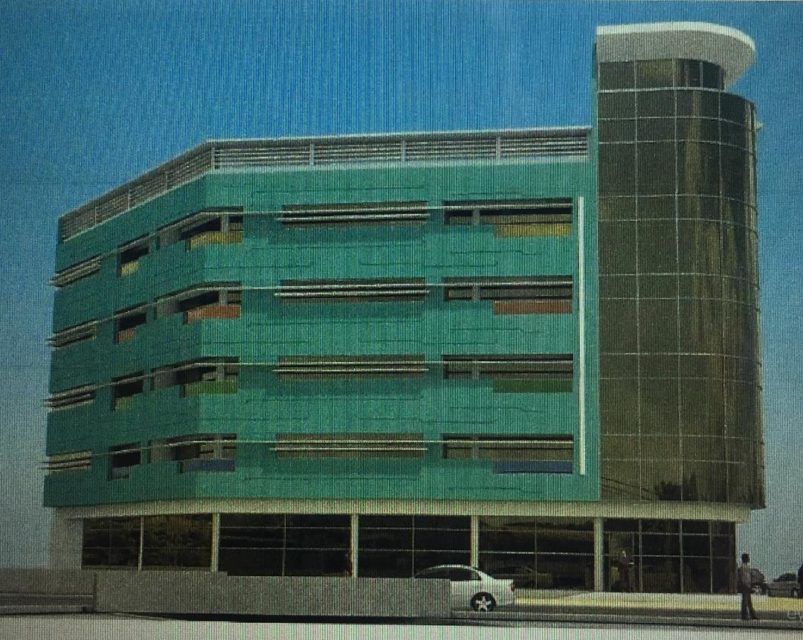 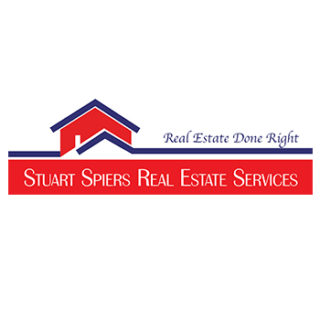 Great project opportunity. Land for sale along with plans and approval for a 5 Story modern high rise building. Located on the North East corner of Port of Spain on Jerningham Ave. Approved pans includes 2 penthouse units, is approved for 20 units plus 5,400sf of ground floor commercial space. There is final approval for development and parking for 31 vehicles. Lower levels ideal for and boutique shops and offices. Walking distance from the Queens Park Savanna and 5 minutes from Lady Young Rd.