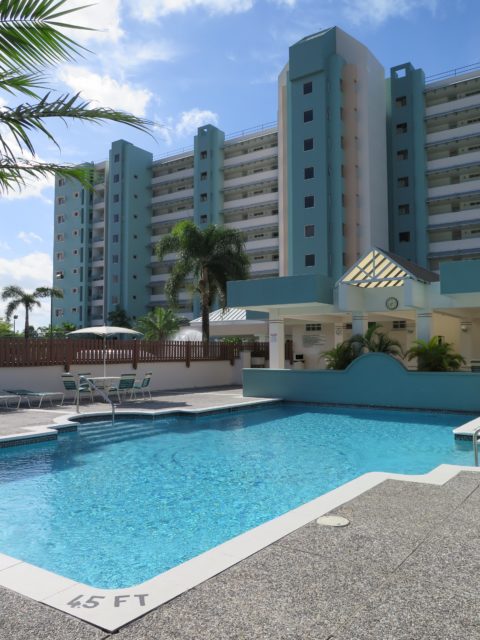 4th floor La Fontaine, 3 bedroom waterfront fully furnished apartment with spectacular views out to sea and of the skyline of the capital, Port of Spain.

This gated compound offers 24 hours security with a high tech surveillance security system, pool and entertaining facilities, also a well-maintained tennis court. It is also located alongside a community park which is also set on the waterfront.