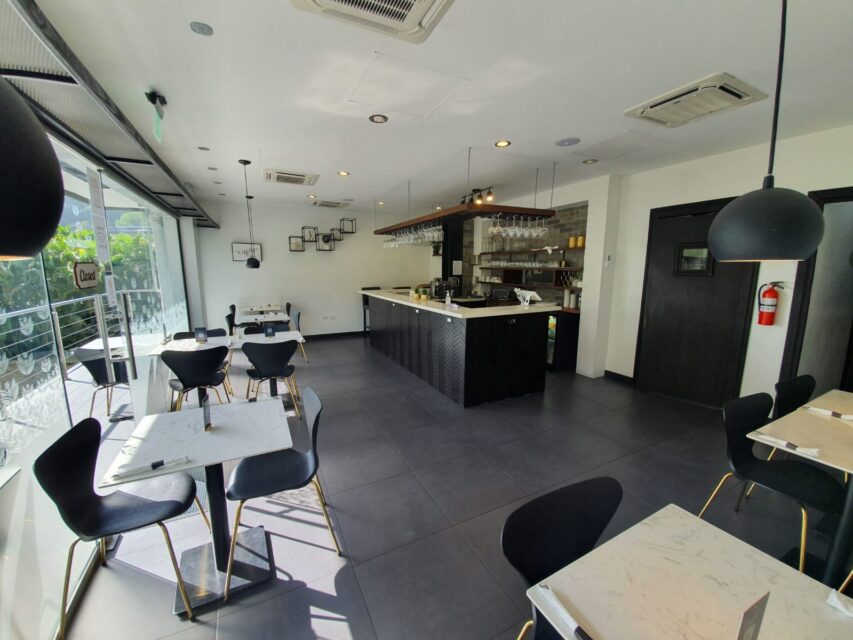 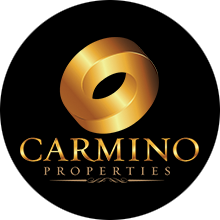 Located on the Saddle Road Maraval in a beautiful well appointed plaza is this 816 sq ft Unfurnished open space on the 1st floor, which ideal for a cafe, retail store or office.

The plaza consist of ample parking, restrooms and security with great visibility overall.

Furniture and Equipment NOT included.