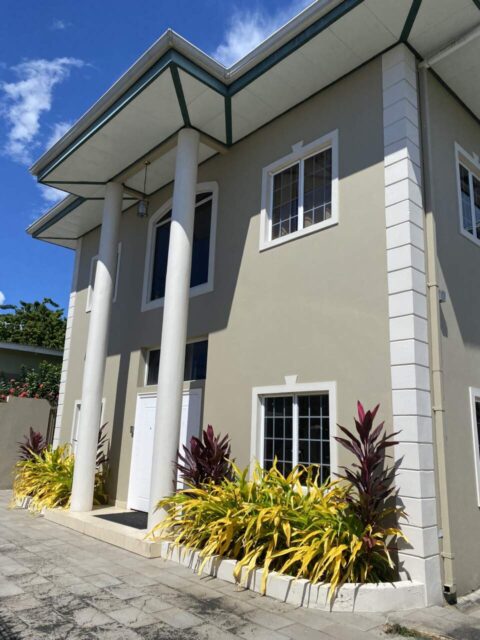 BUILDING CAN BE SPLIT IN TWO FOR 2 SEPARATE RENTALS.