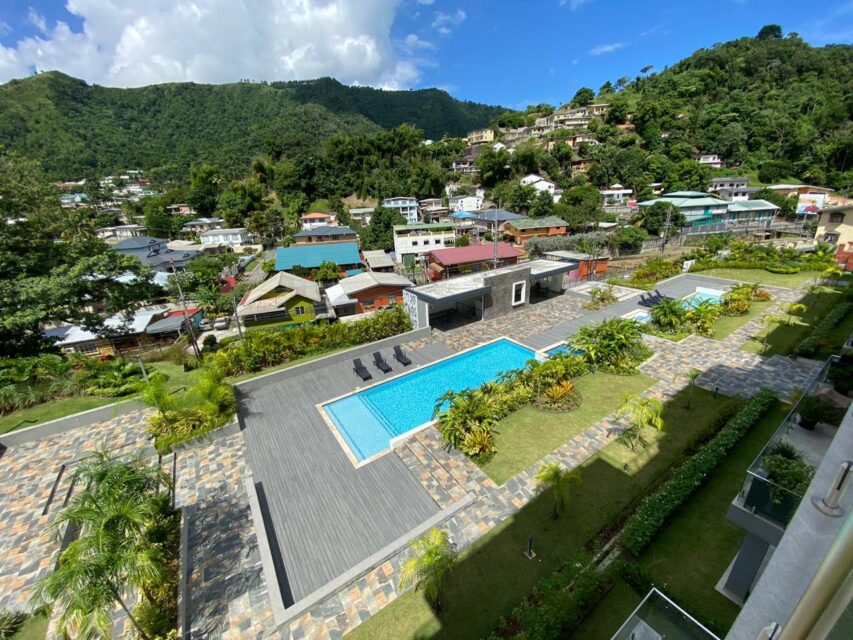 Find More In: For Rent   Maraval