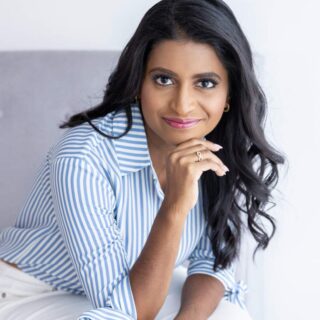 Maracas Valley
Maracas Valley is a valley located in North-East Trinidad. It is separated by two mountains between Maracas–Saint Joseph and Maracas Beach. The valley is home to the nation's tallest waterfall, Maracas Falls, which towers over the valley with a height of 91.5 meters (300 ft) and is the source of the Maracas River. This river provides water for the surrounding communities. Maracas Valley is also the location of the main campus for the University of the Southern Caribbean. Trinidad's second highest mountain peak, El Tucuche, towers over the lush valley and bounds it to the north. Due to this geographic location, the valley is usually cool

Mt. Hope
Mt. Hope is a mixed community located on the North Eastern side of Trinidad and Tobago. Known for the Medical Complex hospital facility, the manufacturing sites, government administrative buildings, Schools and medium sized businesses. Many residents have grown accustomed to the expanding commercial developments and have also benefited from this growth. Mt. Hope has a main connecting road that brings you directly from the Eastern Main Road and Priority Bus Route to the Churchill Roosevelt Highway which takes you to several different parts of Trinidad.  This area is  busy when it comes to daily activities.