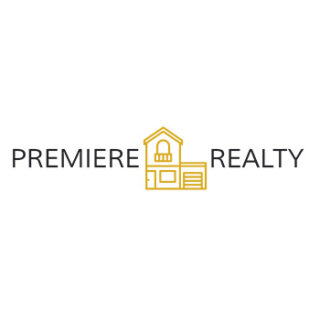 ♦ Located in the highly sought after Caroni Residential development of Camden, Couva