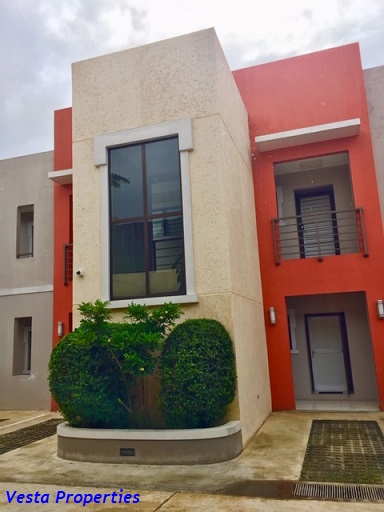 Find More In: For Sale Apartment/Townhouse Belmont Port of Spain

BELMONT – If Urban Living is your life style, then this modern, semi furnished apartment with easy access to the Queen Park Savannah and Port-of-Spain area will be ideal for you. The apartment is beautiful, comprising of 2 bedrooms, 2 bathrooms, a modern kitchen with stainless steel appliances, an open concept dining and living room area which leads to a lovely balcony with a partial view of the savannah. The unit is fully air-conditioned, features a gypsum ceiling with down lighters, intercom system and a separate laundry area fitted with washer/dryer. The compound is accessible via remote controlled gate and there are security cameras all around. Listed at $1.75M. For viewings or further information, please call 781-4784.