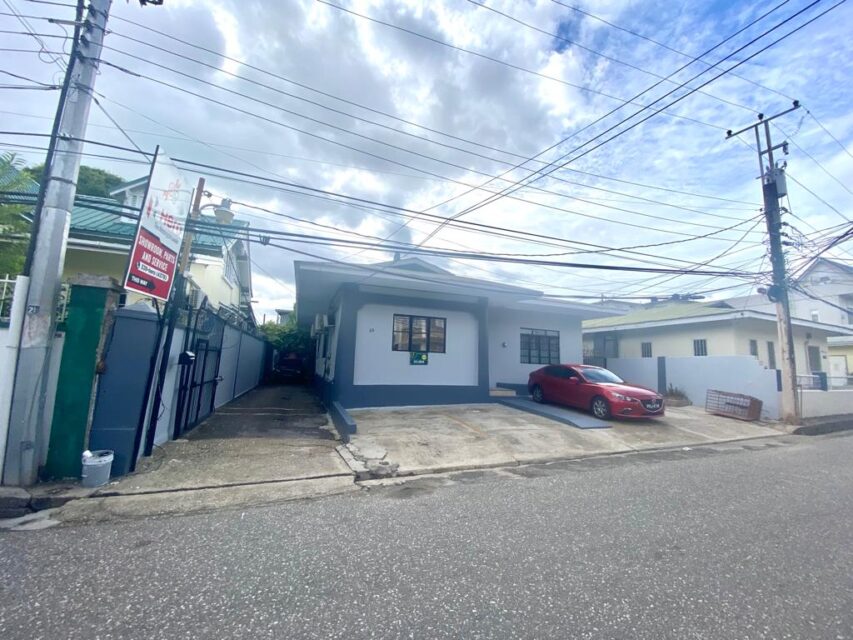 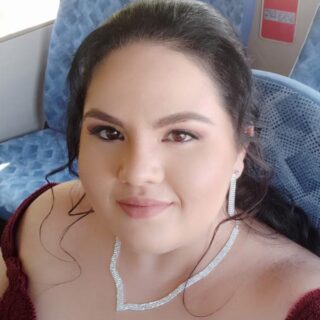 Built on 7,104 sq ft of land, this property consists of 2 separate buildings.

The front building is spacious and 2,083 sq ft in size.  This property opens onto a spacious reception and a corridor leading to 5 private offices and a large open plan space that can be multi purpose.  There is a kitchenette, 2 bathrooms and an area for staff dining.  Parking for 4 cars is to the front of the building.

The back building is accessed down a driveway which runs along the main building and opens onto a courtyard with a mango tree.  The property here is 1,682 sq ft in size and consists of 2 floors – currently this is being used as a live/work space for a business and they have built a large shed in the yard to house their stock (when removed the parking to the back can hold 6 plus cars.)