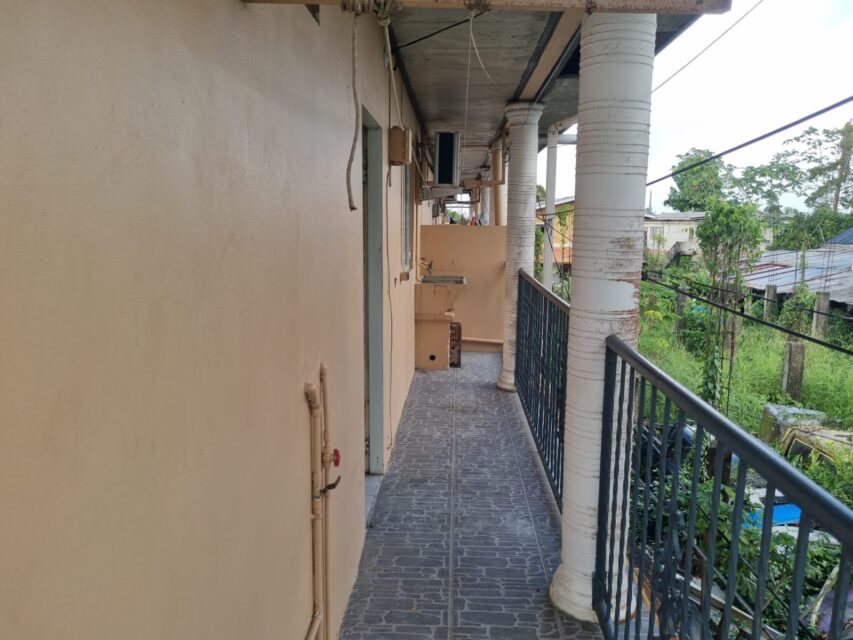 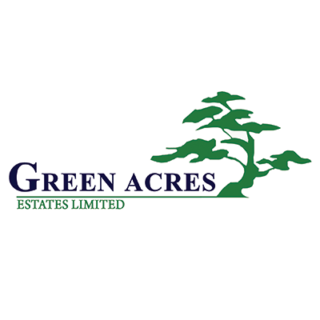 🔸Secure parking available for one

🔸The bedrooms are air-conditioned