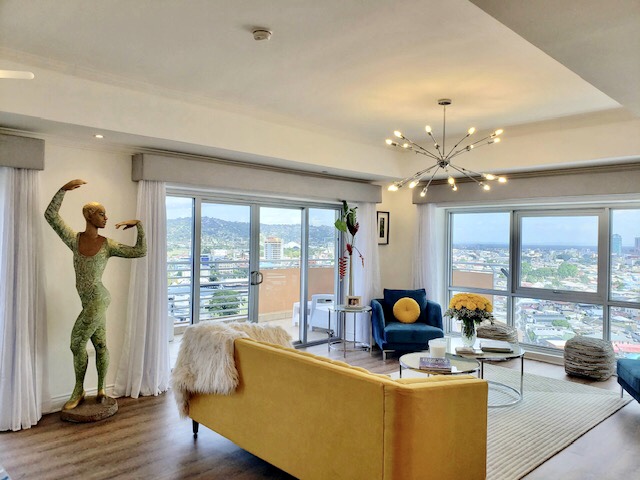 🔑 This 3 bedroom apartment enjoys the BEST VIEWS AT OWP!
🔑 Located in TOWER 1 on the D riser, the 270 degrees view boast of the most breathtaking OCEAN, CITY and MOUNTAIN VIEWS IN PORT OF SPAIN!
🔑 The ULTRA COOL, CHIC and MODERN designed space comes fully furnished and equipped
🔑 One can truly enjoy secured living and entertaining whilst enjoying all the modern conveniences all set within this development
🔑 POOL, 24/7 SECURITY, SECURED BASEMENT PARKING FOR TWO VEHICLES, PARTY/FUNCTION/MEETING ROOM, COURTYARD AND FOUNTAINS, GARBAGE DISPOSALS, ON-SITE SHOPPING, BANKING, RESTAURANTS, IMAX CINEMA AND ENTERTAINMENT!

CALL FOR AN APPOINTMENT TO VIEW THIS “MUST SEE” MOVE IN READY APARTMENT!

🏡View more of our listings: http://bit.ly/ValueSpacestt

👥AREA Member | 🔖Registered with the FIUTT